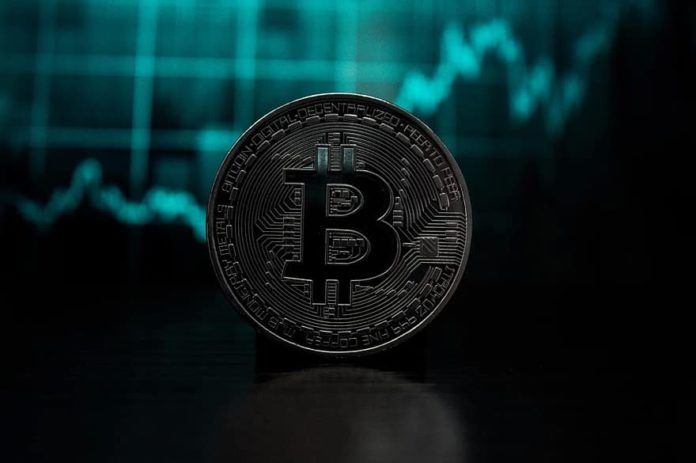 The Chinese digital Yuan has been designed to boost retail payments in the country and prevent the US dollar’s dominance instead of addressing challenges presented by stablecoins and cryptocurrencies.

According to the ex-governor of the People’s Bank of China, Zhou Xiaochuan, the digital currency approach is to prevent dollarization of the economy and enhance local retail payments. Zhou told delegates at the Eurasia Forum on October 27 that the PBOC’s focus is to create a digital currency that differed from that of the G7 countries. He said that the G7 nations’ concern was to address the challenges raised by the likes of Bitcoin, Libra, and cryptocurrencies.

The G7 said that these stablecoins should be supervised appropriately to avoid threats to the global financial system and ensure they are not used for tax avoidance or illicit activities. However, PBOC wants to create a digital currency for retail payments and reduce the dominance of the US dollar as a mode of exchange in the country. Zhao said that China has been pushing for its digital currency and electronic payment (DCEP) from a different design point to the G7.

The PBOC is closer to launching the DCEP; they published a draft law that will give the DCEP system legal status. The law includes the digital Yuan as part of China’s sovereign fiat currency. Zhou has been among the proponents of a digital currency plan, and the project launched when he was at the helm of the PBOC in 2014. The PBOC has been piloting the digital Yuan and recently gave away $1.5 million to around 47,000 people in Shenzhen.

There have been concerns from some of the world’s largest economies about the launch of Facebook’s Libra, which they term a threat to the global financial system’s stability. Some countries like Canada are also working on their CBDC should regulators block Facebook’s Libra.