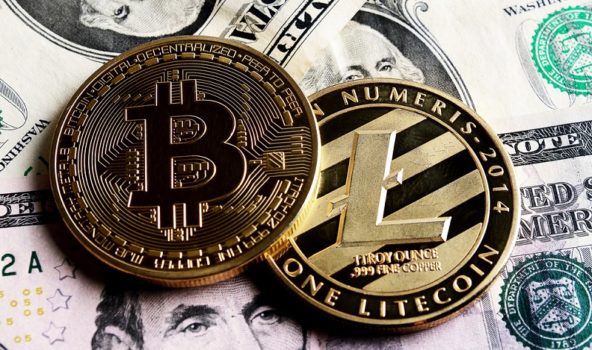 Italian cryptocurrency project, PornVisory, is planning to introduce crypto rewards in the form of PVY tokens that will be given to users for viewing content on the platform.

PornVisory made the move to reward viewers, and it is a decision inspired by Brave Browser’s Basic Attention Token (BAT). The privacy-focused browser awards users with BAT for viewing ads. Following this model, Noschese indicates that viewers of content on the PornVisory platform will receive PVY tokens for viewing.