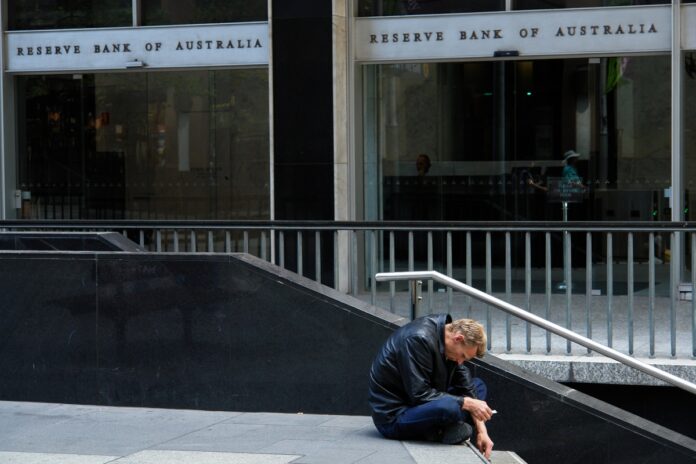 The Reserve Bank of Australia, RBA, has announced a partnership with the National Australia Bank, Commonwealth Bank, ConsenSys, and Perpetual. The partnership seeks to explore the potential use and impact of a wholesale form of central bank digital currency (CBDC) in Australia using “Ethereum-based distributed ledger technology.”

Partnership to research wholesale use case of CBDC

According to the RBA, the project will involve researching developing a proof of concept (POC) for issuing a tokenized CBDC form. The bank mentioned the use of the CBDC by wholesale market participants for tokenized syndicated loans on a distributed ledger technology platform and explored the impact of delivery against payment security clearance with cross-chain atomic switches. Similarly, the central banks stated that the project will seek other potential automation and programmability features of financial assets and tokenized CBDC.

Michele Bullock, the Assistant Governor or RBA, said that with the project, the central bank seeks to explore CBDC implications for efficiency, innovation, and risk management in wholesale financial market transactions. He added that the CBDC use case for these markets is an open question. As a result, the RBA is delighted to partner with leading industry players in exploring the future role of wholesale CBDC in the country’s payments system.

RBA not ready to issue CBDC

This move is part of the on-going about-face for the central bank when it comes to policy around CBDC. The RBA payments policy head recently said that the central bank will continue researching CBDCs despite indicating in September that there was no string policy case to issue a CBDC.

RBA has pointed to the success of Australia’s efficient, real-time New Payments Platform as an alternative to issuing a central bank-backed digital currency. The bank added that it will continue offering fiat currency notes as long as people continue using them.

The research project the RBA is conducting with its partners will be finalized at the end of this year. The RBA said that a report in the same will be released during the first half of 2021.