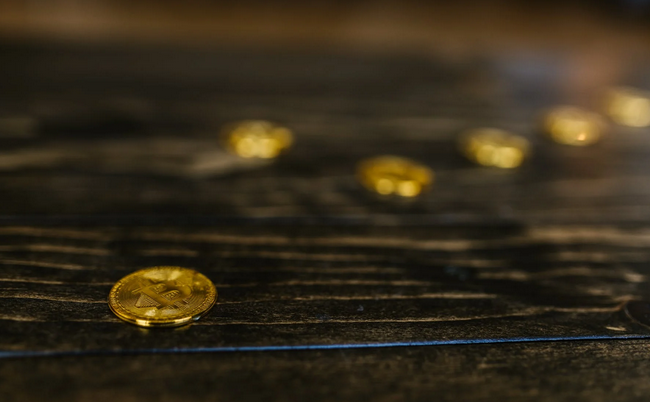 Afghan enforcement agencies have shut down over a dozen cryptocurrency exchanges in Herat, and those in charge have been taken into custody. The assault follows the imposition of a prohibition on foreign exchange trade via the internet, which the Taliban appear to have extended to cryptocurrency trading as well.

A story released by the Ariana News portal indicated that Afghan security personnel had shut down various crypto exchanges in the western Herat province over the past week. The site said that around 16 platforms that traded digital currency had been closed.

Sayed Shah Sa’adat, the head of the Herat police department’s counter-crime department, said that the Da Afghanistan Bank (DAB) (nation’s monetary agency) had warned that cryptocurrency trading had resulted in numerous issues, including people being conned. He added that they took action, shuttered their outlets, and detained all the exchangers involved.

The head of the Herat Money Exchangers’ Union, Ghulam Mohammad Suhrabi, said that Afghan businesses open crypto accounts abroad. He said that cryptocurrency is fresh on the marketplace and has considerable volatility.

As reported in a Bloomberg article, the Kabul central bank reportedly issued a press release in late June banning online FX trading. The Afghan authorities are likely referring to this announcement. Through its spokesperson, the agency warned that anybody participating in this behavior will be prosecuted.

The bank representative indicated, “Da Afghanistan Bank considers online forex trading illegal and fraudulent, and there is no instruction in Islamic law to approve it. As a result, we have banned it.”

According to Ariana News, DAB released a new notice in mid-July reiterating the directive. The bank claimed that Afghans continued to trade despite the restriction, particularly in the capital Kabul. The authority highlighted that it had not granted any individual/business a license to conduct business online. Further anyone conducting online FX business is doing so in violation of the law now.