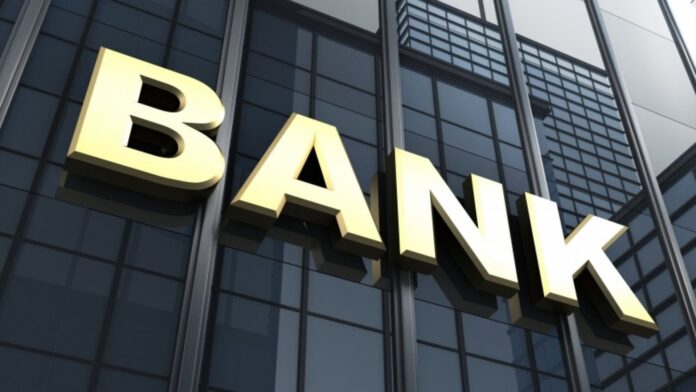 Bank of America Corp (NYSE: BAC) has prepared a list of U.S. companies that have high exposure to crypto and digital assets. The bank has gone one step ahead and has rated the individual company stock as either buy or neutral. The ratings are issued by the bank depending on a yardstick.

Here’s a list of companies who, according to the bank, have some level of exposure to crypto and digital assets

Bank of America Corp has carefully created its list of companies. According to the bank, companies like Walt Disney Co (NYSE: DIS), Fox Corp Class A (NASDAQ: FOXA), and JPMorgan Chase & Co. (NYSE: JPM) are the few companies who have made it to the list. The three companies are publicly listed traded companies in the U.S.

Furthermore, according to data provided by the Bank of America Corp, they have to their credit some level of exposure to crypto and digital assets. However, the list does not stop with just the three mentioned companies.

In a recent Bank of America Corp report, other companies also have their share of exposure to digital assets. The companies are Morgan Stanley (NYSE: M.S.), Signature Bank (NASDAQ: SBNY), and Warner Music Group Corp (NASDAQ: WMG). The bank made its report official.

In terms of assets under its management, it has also rated the stocks of the 20-odd companies that it identified. The respective shares of the firms are either given a buy or a neutral rating by the bank in its report. Furthermore, the groups have been split depending on their growth in market value and engagement with digital assets.

Bank of America Corp is bullish on cryptocurrencies, decentralized finance, and the likes

The Bank of America Corp is vocal in its take on the digital finance sector. A document published by the bank not so long ago expressed a bullish stand on cryptocurrencies, nonfungible tokens (NFTs), and decentralized finance (DeFi). The bank said that the digital asset sector should not be given the back seat as decentralized technology could be the future.