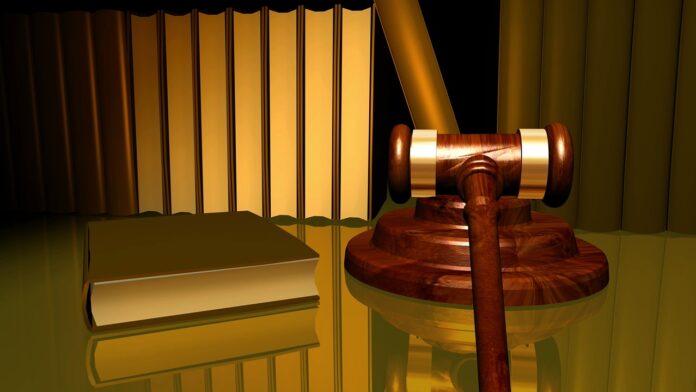 The latest news that is doing the rounds is a strong representation from people who demand a safe harbor for teams developing digital tokens.

A man named Patrick McHenry from the North Carolina House Representative is believed to have spearheaded the movement. McHenry has proposed a bill through which a request to amend one particular law is made. The respective law is about United States Securities and Exchange Commission (SEC), which provides a safe harbor to selected token projects.

It is understood that the House Committee on Financial Services submitted a draft of the “Clarity for Digital Tokens Act of 2021. In the proposed draft, McHenry has suggested that the Securities Act of 1933 is amended. According to him, amending the respective action will automatically pave the way for establishing a safe harbor for token development teams. Furthermore, he suggested that projects must be allowed to offer tokens without registering for up to three years. McHenry also stated that the respective period would give teams the time and opportunity to use their talents, skills, and abilities to design and develop a decentralized network.

Sources in the industry who have a close eye on developments will agree that McHenry’s bill, in some way or the other, draws inspiration from Hester Peirce. The importance of creating a safe harbor for projects which collect money to construct decentralized networks was first highlighted by Peirce in 2019. Back then, Peirce made recommendations like sanctioning the network developers, time in the form of a grace period that will help them to build a decentralized network. The suggested grace period was three years. It was also proposed that network developers work in the stipulated grace period without any threats of legal consequences from the SEC.

Peirce commented on the development in February

Back in February this year, Peirce broke his silence on the development. He stated that if what is proposed is accepted, it could be one of the most path-breaking developments in the history of the U.S. cryptocurrency market.