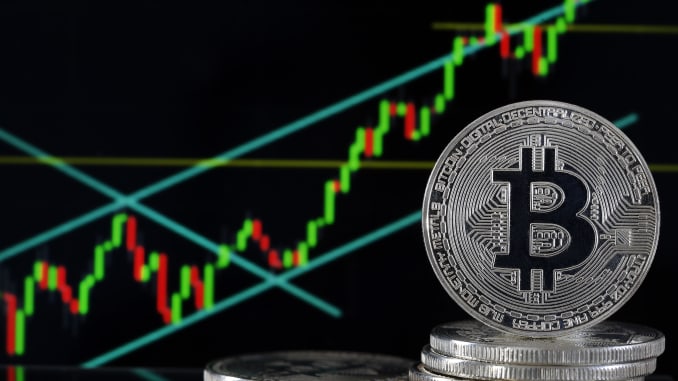 Bitstamp has announced the hiring of its new chief financial officer called Stephen Bearpark. The Cryptocurrency exchange brings onboard a former finance director who previously worked with the mega-retailer Amazon.com, Inc (NASDAQ:AMZN).

Bearpark’s roles as the new CFO

On Wednesday, Bitstamp spoke out regarding its new hire, outlining the chief financial officer’s roles in helping move the business forward. Bearpark will oversee the exchange’s financial growth, among other roles. The official has great experience, considering the time he spent at Amazon’s EU Transportation division. This segment is in Luxembourg, and he worked there for about three years.

The official also had an opportunity to work with a financial services company known as Barclays, serving as its finance director until 2008.

The cryptospace continues expanding as time progresses, and Bitstamp happens to be among the oldest players. Bitstamp continues growing immensely, considering that it has managed to set up many business entities in several countries so far.

The company keeps making progressive changes to thrive in a somewhat competitive business space. For example, it shuffles or changes some of its key leadership positions. Over the previous year, it brought on board former Gemini executive Julian Sawyer to serve as its new CEO. It also assigned Sameer Dubey, the Chief Operating Officer’s role, to push the business forward.

Sawyer seems impressed with the latest hire and describes it as tapping into a great talent to increase their competitive edge in the markets. He believes that the move to fetch outstanding talent from business leaders such as Amazon will increase the possibility of delivering new value to clients. He recognizes the major dynamics within the crypto space and promises to help the business reach its set goals.

Bearpark describes his entry as a transitional one, considering that he will be stepping into the shoes of Edward Kemp.  Kemp stepped out in the previous month, and the new official fills the vacuum.