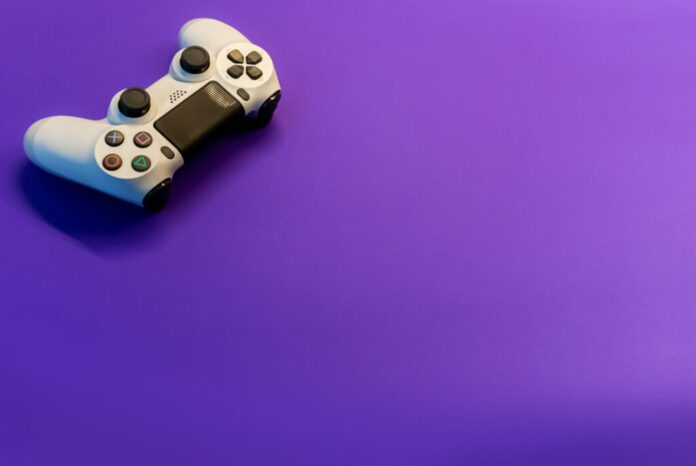 COTI wants to do more in line with its protocol for blockchain decentralized payment. It reveals its new plan to work together with SuperFarm to unveil a non-fungible token (NFT) game. The new partnership hopes to undertake the exercise on June 10, 2021.

The COTI team says that the people who will get involved in the game will have quite a lot to gain, considering the possibility of winning a prize of about 2 000,000 $COTI. The team hopes that the players will take advantage of the great opportunity to get immersed in gaming and win the outstanding non-fungible tokens(NFTs).

Every game has its set requirements and operating principles. It is the same case with the upcoming NFT game. The COTI team outlines the players with more than 1 000$COTI in their VIPER wallets will have an added advantage. Such players have a greater likelihood of winning. Anyone with any amount will be free to participate, but the ones with more might have the upper hand when it comes to the likelihood of winning. It is a major challenge to the players, and the two parties continue with their final touches in making preparations for the launch.

COTI seems quite strategic and organized, considering the segmentation of the game into about four seasons, namely Winter, Spring, Summer, and Fall. It currently works on several things to enable it to move successfully through the unveiling of the grand-final raffle, which is set to be a seasonal undertaking.

The COTI NFT game borrows heavily from the popular Chinese Da Shuhua Festival, looking at it from several perspectives. The game’s artistry is the perfect reflection of the Yamabuki Ogon Butterfly Koi fish.

It is also possible to look at the game from the symbolic dimension. In such a case, the game happens to represent prosperity, fortune, and ambition.

A large section of people seems quite impressed, considering their reactions concerning the project. A different group of people referred to COTI as a party that never ceases to surprise it with new and exciting innovations.