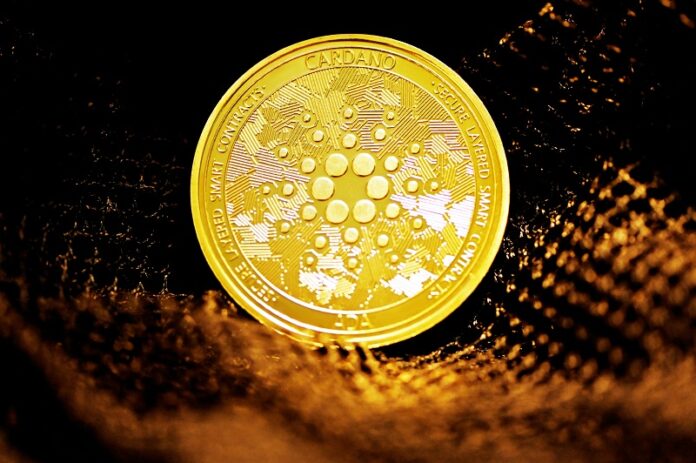 Charles Hoskinson, the founder of Cardano, claims that cryptocurrency can play a major role in providing Afghani citizens with financial privacy following the withdrawal of United States armed forces.

In a recent CNBC interview, Cardano founder and co-founder of Ethereum, Charles Hoskinson, expressed his belief of how digital assets can play a significant role in the Afghani society in the war against and for the Taliban. Charles said that the country’s digital existence is now being scrutinized. He claimed that the last twenty years are currently being reviewed by an entity that will imprison, harass or even kill you if they find that you have opinions that go against their regressive viewpoints.

How will crypto actually help the Afghani society?

While solid presumptions of how digital assets will benefit the people in Afghanistan were scant and not very clearly explained, adopting crypto would supposedly allow the citizens of Afghanistan to evade the attempts of the new regime to seize their digital assets or track their personal spending. Using cryptocurrency to store things of value could also offer people protection against things like inflation. Some experts even speculate that the Afghani people might soon be facing a hyperinflation crisis.

While the United States and international aid organizations have encouraged the freezing of most local bank accounts, Western Union followed suit and also decided to suspend their service in the region until further notice. This, in turn, limits the means available to people looking to move their assets across borders or even overseas.

Western Union made a statement saying that it understood how people in the region urgently need to receive funds and that they’re committed to resuming business operations in the country as conditions permit. There are many organizations out there that have already accepted crypto and digital assets so that they can facilitate the funding of medical care and basic needs for the people in Afghanistan.

The adoption of digital assets by the people in Afghanistan seems to have been rising over the past couple of years and currently has a Chainalysis Global Crypto Adoption Index ranking of 20th.