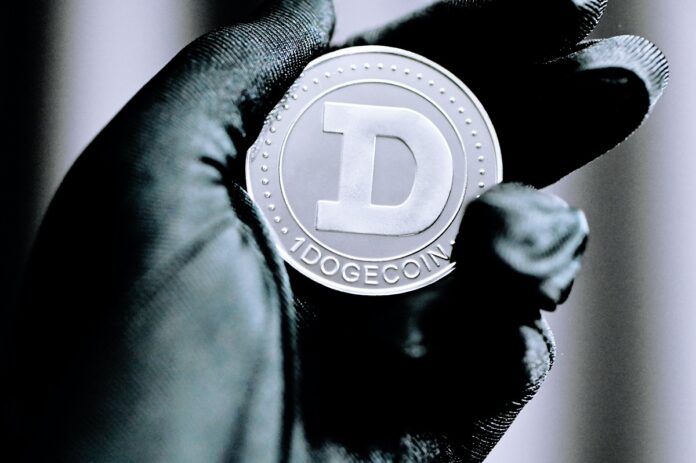 DOGE2’s site throws shade at the canine-themed original indirectly by saying that it aims to provide investors long-term growth by utilizing a tokenomics structure that happens to be way more sustainable than what its inflated predecessor was using.

Nature of the letter

The letter published by the Foundation states that DOGE enthusiasts (“Shribes”) are concerned about this new project. While this particular community has always welcomed new cryptocurrency projects in the past, the Foundation claims that DOGE2 is co-opting its DOGE reputation and brand for its benefit.

Dogecoin 2.0 made its first Binance Smart Chain appearance at the beginning of May. The copycat meme coin has a current trade value of around $0.04 after gaining over 100% in a day with a lower than a daily volume worth of $100,000.

This public statement was made just weeks after the Foundation’s formal restoration after being away for six years. The Foundation claims that it’ll support core projects and developers working on DOGE. It has also attracted leading cryptocurrency figures such as Tesla’s Chief Executive Officer, Elon Musk, and Co-Founder of Ethereum, Vitalik Buterin.

DOGE has seen both its popularity and price rise rapidly since the beginning of the year. CoinGecko believes the coin was at an all-time high in May when it had a $0.68 price peak. However, it shed over 73% of this value in the next sixty days.