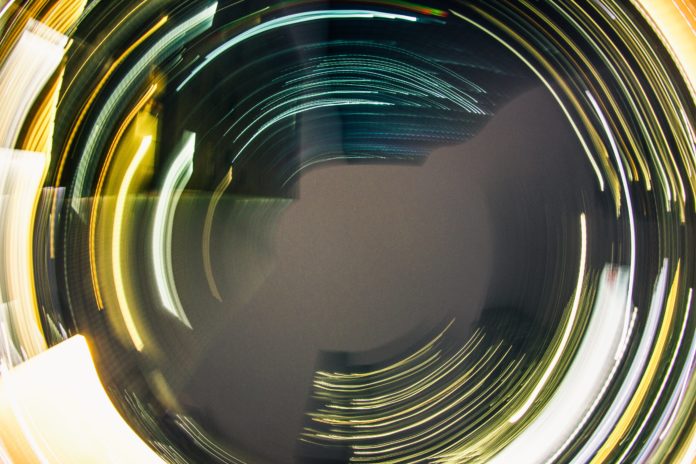 Here’s a bit of a curveball for you. Today’s idea comes off a potential reversal in Kohls (NYSE:KSS). I don’t love the stock, nor do I love retailers. But, this isn’t a bad setup here.

The stock crashed into a support level at a previous swing low. It reversed and finished the day higher. This all happened on tremendous volume. That’s a good indication that the stock doesn’t want to move lower.

There’s two ways to play this trade. First would be an outright long through stock or call options against the low of yesterday’s candle. The other way would be selling a put spread.

Normally, I’d favor the put spread. You don’t always know when the stock could take off. However, things are unusually bullish at the moment. That could give this a huge rip the other direction that would pay of handsomely.

That’s why I want to look at the IV rank. That tells me the percentile rank for the current IV compared to the prior year. It’s currently at 20.6%. That’s pretty low.

So, that leaves both choices as viable alternatives. If the IV rank was much higher it would be a put spread all the way. Whenever IV is high you want to be a seller of options. When it’s low you want to be a buyer.

An IV of 30 is basically a midpoint for options.