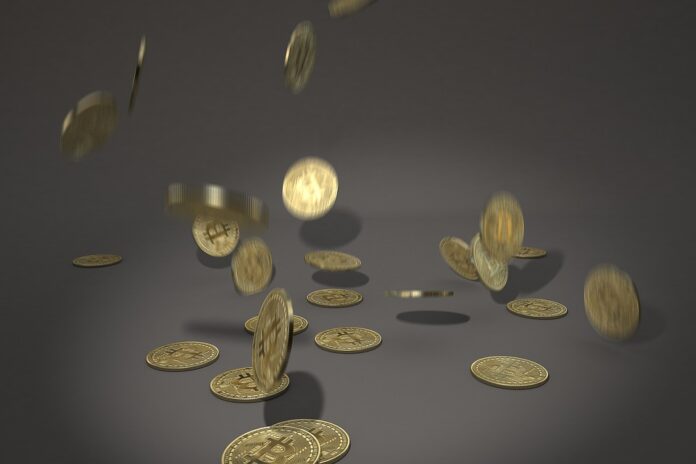 Whale Alert recently revealed that a miner called Patoshi is the anonymous creator of Bitcoin popularly known as Satoshi Nakamoto. The blockchain tracking and analytics provider revealed that Patoshi had mined more than 1.125 million bitcoins worth over $10.9 billion during the infancy of Bitcoin to protect it from a 51% attack.

According to Whale Alert, Patoshi mined early blocks that included the first bitcoin transaction to Hall Finney, a renowned developer, and BTC contributor. Whale Alert concluded that Patoshi was indeed Satoshi based on independent research by cryptographer Sergio Lerner. According to Lerner Patoshi was the creator of bitcoin-based on a cryptographic pattern that showed early BTC mining was conducted by one person with access to improved mining software.

Following the pattern, Whale Alert also realized that the Patoshi miner had altered the speed between the blocks to maintain the mean block time at 0.6 blocks for every 10 minutes. As a result of the patterns that Patoshi left and the code that is stored in every BTC block, Whale Alert concluded that the initial BTC mining operation comprised of 48 computers.

Satoshi wanted to protect the network from a 51% attack

Whale Alert indicated that the reason to adjust the speed was to keep block time close to 10 minutes or it might have been for protection against a 51% attack on the network. Satoshi kept his hash rate share at 60% because as the network grew there the possibility of 51% became a major threat for BTC. It appears that Satoshi was protecting the network but as it grew it became less prone to attacks and thus reduced block creation rate to 1 block for every 10 minutes.

According to most analysts, Satoshi might have stopped BTC mining at block 54,316 after considering the network adequately decentralized. His actions seem to focus on protecting the network as BTC hash rate increased globally and mining grew. It seems unlikely that Satoshi will ever sell some of the BTC supply which will have a deteriorating impact in the network.