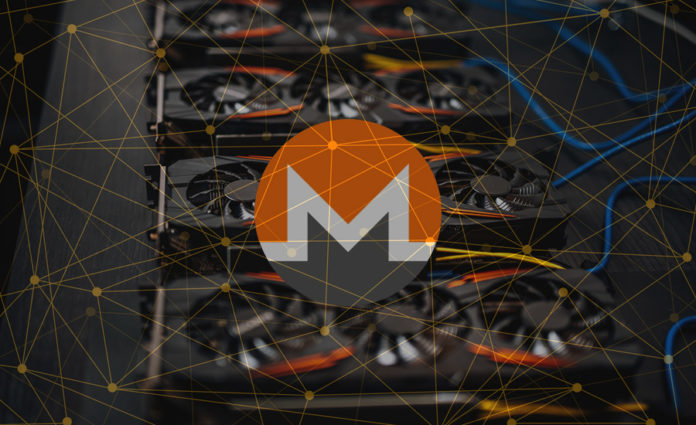 The technology industry is one of the many that is experiencing rapid growth. Every day, there is a demand either for an upgraded application or system. The researchers, as well as security companies, are at work to address these demands and activities by cybercriminals, which have also become rampant.

On May 26, Red Canary Cloud Security Company reported a global spread of new crypto-jacking malware. According to the company’s report the Monero mining, which was discovered in December 2019, has infected over 1,000 corporate computer systems to date.

Hackers and cybercriminals will install all sorts of cryptojacking hardware to the computing systems of unsuspecting users’. With these, they can easily mine cryptocurrencies. They will also install the XMRRig application, which gives them an added advantage of accessing the resources of the infected machines.

Servers operating on ASP.NET applications have a higher risk of malware attacks. According to Red Canary, it is hard to compute the total number of infections, which took place within a very short time. The company did add that the criminals explored the weakness of the Remote Desktop Protocol in Windows to penetrate systems. Nonetheless, a majority of the already infected machines are seemingly from large corporates.

Red Canary Cautions the Firms, Which Are Not Yet Infected

There has been a ransom rise in the illegal mining of cryptocurrencies, thanks to the XMRRig app. This is the reason why Red Canary has sent a word of caution to the firms, which have not been infected by the Monero mining malware.

Speaking of the current vulnerabilities of systems threat analyst at malware lab Emsisoft, Brett Callow said, “Cybercriminals specifically look for errors and weaknesses and take advantage of them when they find them. Companies can significantly reduce their risk factor by following best practices’’.

Meanwhile, another cybersecurity company has unearthed another type of malware known as Smominru. The mining malware steals user data as well as the mining operations. There is speculation that the hackers sell the stolen data on the dark web.