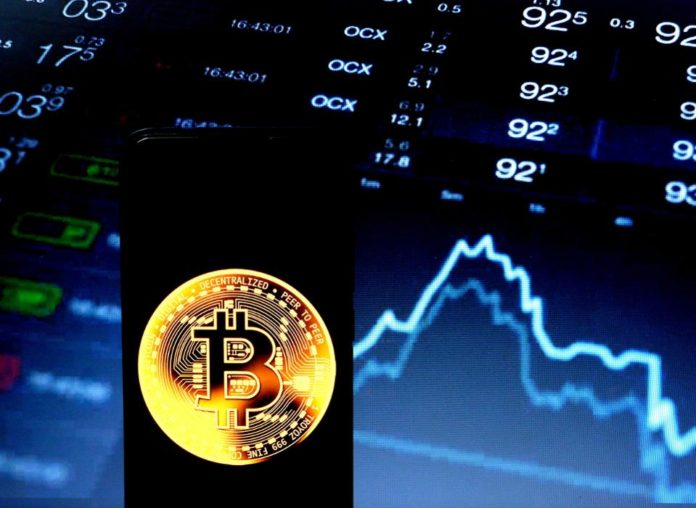 Cryptocurrency mining has been one of the latest internet crazes, and Russia has some of the largest and specialized ”farms” for mining them. Each month, the farms earn millions of dollars to their owners. Banks in Russia have been very active in discussing the operations and the future of cryptocurrencies. Government bodies and market players have also enjoined the discussions. Their primary role is to reach a consensus on whether or not the circulation of cryptocurrencies presents any unwarranted risk.

As far as all this unfolds, Sberbank, Russia’s largest and oldest bank, is concerned about the mining of cryptocurrencies. The financial institution has announced a tender that will provide 4,917 ATMs. These will be the world’s first blockchain ATMs, and their standards include a built-in graphic card that can run blockchain operations.

Could Sberbank Be Issuing Its Cryptocurrency?

Russia’s central bank has been a front runner in support of digital innovation, having launched infrastructure projects, including a blockchain platform. Hence whether or not Sberbank issuing its Cryptocurrency remains an area of interest given that the government is one of its largest shareholders. Besides, Herman Gref Russia’s former minister of Economics and Trade and the bank’s current CEO is a big advocate of blockchain.

The bank has quoted $108,501,718.05 as the maximum bid for the tender. While it’s very common to have regular bank ATMs with blockchain technology, there are several hesitations and uncertainties concerning the use of optimized graphics cards.

Even the experts seem to have no clue how the cards would be used, as expressed by the co-founder of the Ergo blockchain platform. Alexander Chepurnoy said, “Besides mining, perhaps it could be used for processing of some cryptographic algorithms, but I have no idea why an ATM would need it.”

Meanwhile, Sberbank and Huawei have partnered in support of the digital economy. The two will be providing cloud services for Russian businesses: partnership targets, large, small, and medium-sized enterprises as well as startups. The partnership with one of the largest technology giant is a clear indicator of the Sberbank’s obligation to its digital goals.