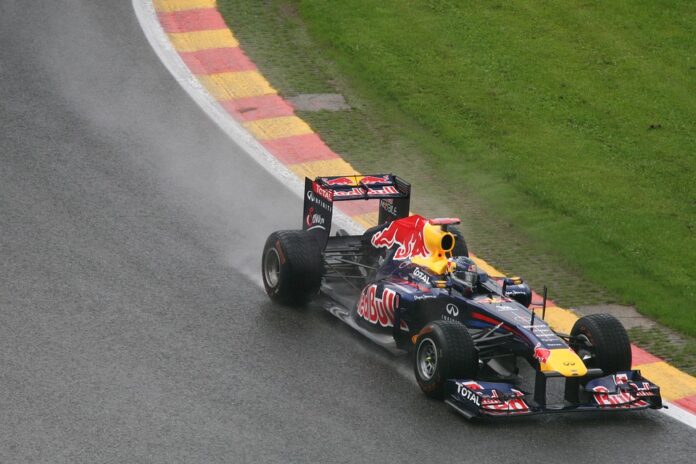 Energy-efficient and open-source blockchain – Tezos is widely used for applications and assets. According to Red Bull, the COVID-19 pandemic greatly impacted Grand Pix fans worldwide. The Red Bull team contemplates including an immersive, innovative, and unique experience in its fan engagement program.

The low carbon footprint techniques adopted by Tezos are a valuable asset. Tezos would develop NFTs and helps Red Bull in offering maximum engagement to its fans.

Chair of Tezos Foundation, Hubertus Thonhauser, said the company is excited to get selected by Red Bull as an exclusive blockchain platform.

Horner said a lot of media attention on topics related to personnel joining its new outfit. However, he is surprised to read the news this morning that Andy agreed to take a role at its powertrains project. He denied and said the recruitment is based on engine regulations in 2025.

In 2020, Andy said he will step down from Mercedes AMG HPP (High-Performance Powertrains) as a Managing Director. It led to the speculation that he could join a high-profile F1 constructor later.

Honda decided to pull out of F1, and Red Bull is busy establishing its powertrains arm. The company already poached Ben Hodgkinson from Mercedes and posted him as a technical director for its new division. It also snapped personnel from Mercedes.