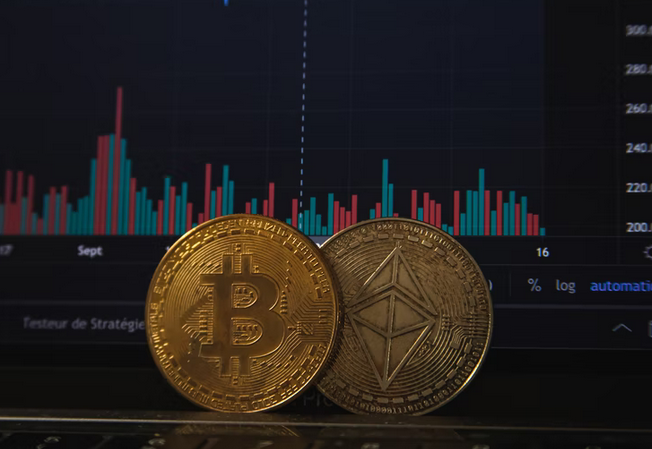 Russian Deputy Minister of Energy Evgeny Grabchak calls out on the Russian government to move with speed in legalizing mining. He seems opposed to the idea of the federal authorities determining the quotas and allocations of mining operators and proposes that regional authorities play the role.

Grabchak believes it’s time the government deals with the vacuum around crypto mining and proceeds to put in place clear regulations. The minister’s statement is another addition to prevailing in the segment. Many top leaders have been vocal about the government making steps forward to support crypto in Russia.

Grabchak was one of the leaders that spoke during the first national conference of legal crypto miners in Irkutsk. The event took place on Saturday. The official pointed to the need to unveil a regulatory framework in the segment. In addition, he asserted that it would be a great idea to support the use of crypto, which was growing in polarity quite fast.

Grabchak opined, “The legal vacuum makes it difficult to regulate this area and set clear rules of the game. This legal vacuum needs to be [eliminated] as soon as possible. If we want somehow to get along with this activity, and we have no other options in the current reality, we must introduce legal regulation, adding the concept of mining to the regulatory framework”.

Who should lead the way?

The deputy minister made suggestions that he deemed crucial for the crypto segment and the country. He seemed more inclined to the regional authorities setting the quotas and allocations. He thought such a move would be better than entrusting the federal authorities with the same role. However, he supported the synchronization of the mining with the regions’ development strategies.

Many interesting facts come to light for anyone who closely focuses on Grabchak’s speech. The leader’s words seem to be supporting the idea of Russia looking at the concept of mining more strategically. He also expressed pessimism about the market’s capacity to regulate the allocation and quantity of mining operators. There has been a series of changes sweeping across lately. For example, Vice-Premier Aleksandr Novak said it would be a good idea for Russia to legalize mining.