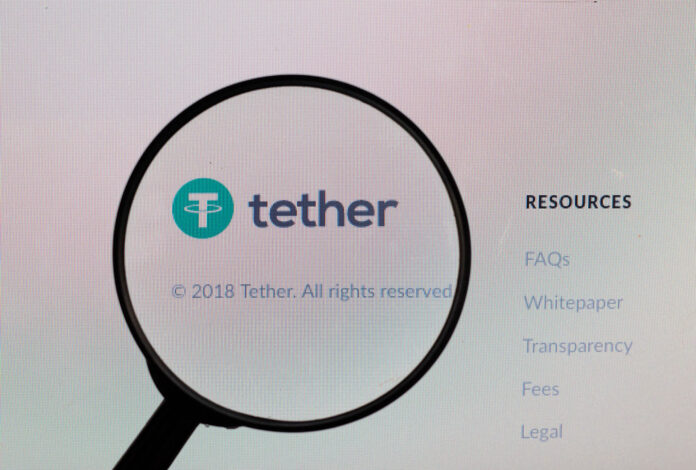 Tether remains the biggest stable coin, and that is in reference to the coin’s market capitalization. Reports indicate this coin’s expansion into the Kusama and Polkadot.

Kusama is popularly known as Polkadot’s cousin network, and that is because of the close link between the two.

The digital token ecosystem and its changes

Paolo Ardoino happens to be Tether’s CTO, and the official is quite excited about the latest move. He sees USD’s unveiling on Polkadot as a progressive and looks forward to greater times ahead. Arduino happens to be a close observer of the digital token ecosystem. It is interesting watching him refer to Polkadot as one of the best projects within the digital token ecosystem. The official speaks out about how the Tether token supports Pokadot’s emerging DeFi ecosystem, citing that as a good reason why they look forward to Tether’s uptake.

Arduino describes Polkadot elaborately, outlining how it pulls along with what expert terms a parachain structure. The official expresses great optimism in Polkadot’s growth over the coming years. He discloses how everything will occur, outlining the massive role of the great scalability in the overall growth.

The stable coin has a massive footprint, considering how easy it is to find it in wide-ranging networks. The good examples include Algorand, Etherum, EOS, Tron, Solana, Bitcoin cash, Omni, snd the Liquid network.

Wood’s stand on the matter

The former Co-Founder of Ethereum Giving Wood happens to be Polkadot’s founder. He unveiled Polkadot back in 2016, and that target was to connect blockchains to simplify matters for users.  Wood wanted users to have an easier time in the transfer of data and tokens between them. The official considered that the users would be operating in both the private and the public blockchains and that matters would be much easier. Dot performs remarkably in terms of market capitalization and is currently taking up the list’s sixth position.

A close focus on the crypto ecosystem shows Tether as a favorite stablecoin considering the many people using the coin. The coin’s most common uses include the transfer of money through exchanges and for trading undertakings.