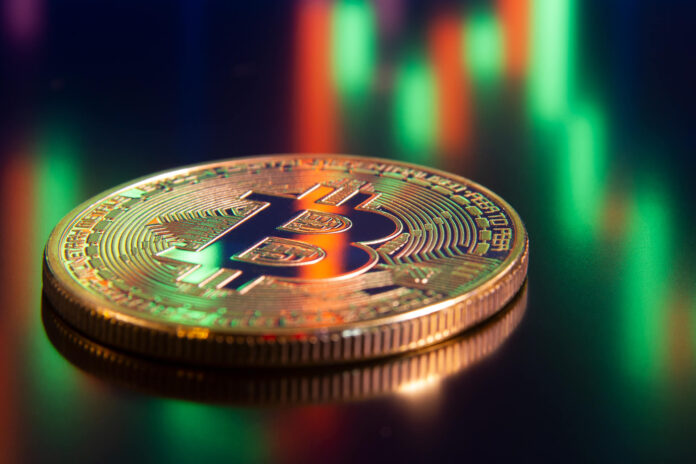 Malaysian authorities recently arrested a man for allegedly officiating an illegal Bitcoin operation within the Majung Region. In addition, Malaysian Police have expanded a crackdown on fraudsters taking advantage of investors in the country.

What the Police uncovered during the crackdown

The Police also targeted at least 75 other premises that accumulated in confiscating a Toyota Hilux vehicle, seven closed-circuit television (CCTV) alongside a laptop, 22 computer CPUs, and 16 Keyboards, among others.

Perak police chief Mior Faridalatrash Wahid reported that the Police carried out an inspection in the district and uncovered individuals illegally mining Bitcoin.

The Malaysian Police described the suspect as a 28-year old and charged him with stealing electricity worth RM2 million (which is equivalent to $480,000) to facilitate the illegal activity. The Police are also conducting further investigations to determine how long the operation has been going on, and they hope to discover other accomplices involved.

Following the raid, the Police remanded the suspect at the local police station for four days is to be charged with theft and mischief.

The rise in crackdown on Bitcoin Mining

2021 has been the year of growth for cryptocurrency across the globe. However, fraudsters have also found a way to corn innocent investors and consumers. The Malaysian authorities are cracking down on dealers even though Bitcoin mining has not been declared illegal in Malaysia.

In July, the Malaysian authorities confiscated 1,069 Bitcoin Mining Devices in a similar raid and resolved to display the devices and destroy them using a steamroller publicly.

A similar raid in George Town resulted in the capture and arrest of four people. During the attack, the Police confiscated over 400 Bitcoin mining machines worth RM180,000, equivalent to $43,800.

However, mall operator Hatten Group and other renowned players are venturing into the commercial mining industry. The organization publicly trades on Singapore’s Catalyst Exchange and has embarked on crypto mining through its premises while leveraging green energy sources.