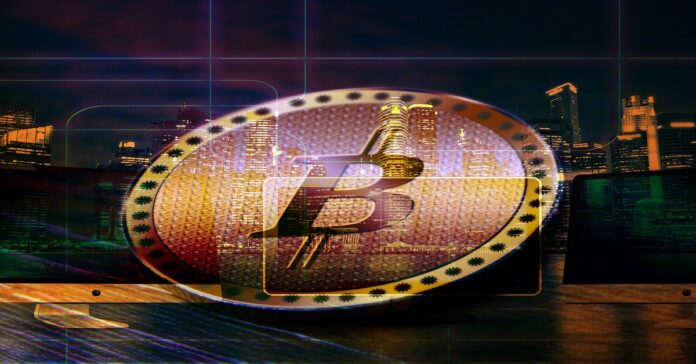 Warren Buffett has joined the gold rush, and analysts have projected that this could help push bitcoin’s price to $50,000. Berkshire Hathaway Warren’s conglomerate has sold banks stocks and acquired Barrick Gold, a Canadian gold mining company. According to Max Keiser, the founder of Heisenberg Capital and an early Bitcoin investor, the move could see bitcoin price sour to $50,000.

Berkshire Hathaway has acquired one of the largest gold-mining companies, add its name to the list of big investors that are turning to metals at a time of extreme economic uncertainty.

Berkshire Hathaway filings show that Buffett reducing his holding in major banks, including PNG, Wells Fargo, and JPMorgan Chase. In its quarterly filings, the company also indicated that it had invested $565 million in Barrick Gold Corp, the second-largest gold miner in the world. The investment makes Berkshire the 11th-largest shareholder in the gold miner.

The move is contrary to Buffett’s previous view on gold where has, in the past, said he does not like investing in gold. As opposed to stocks or high-quality bonds that pay dividends, buying and holding precious metals does not generate income. However, in the case, Buffett’s stake is made up of common shares that pay a dividend.

Buffett’s decision to close his holding on Goldman Sachs comes after Berkshire reported $13.3 billion, the bank’s second-ever highest quarterly trading revenue. The shift to gold is an indication that the billionaire is not so confident with the financial industry in the long run.

Max Keiser is an avid investor in bitcoin and has invested in companies like Bitfinex and Kraken and says Buffet’s investment in gold will help boost bitcoin’s price.

Although bitcoin has performed better than gold in recent months, the two have maintained an almost similar price trend. Data shows that both gold and bitcoin have increased their price in the past four months.