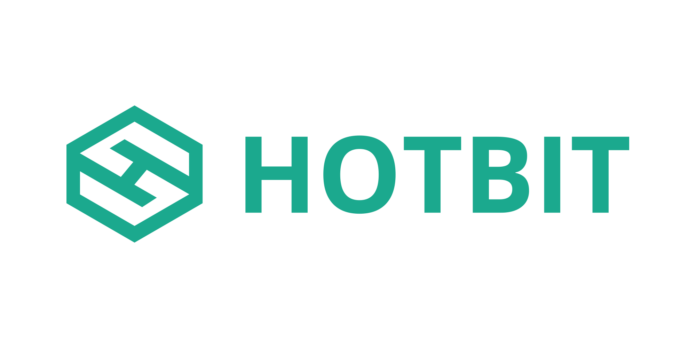 Hotbit has decided to bring its business operations to a sudden halt after learning it was under attack.

The company learned about those attempts on Thursday and started focusing on precautionary measures. It shut its business operations to investigate the matter further.

The incident happened on April 29, 2021, affecting many business operations from around 08:00 PM UTC. The company discovered issues with its basic services and intervened right away.

Hotbit has embarked on maintenance before it can resume its normal operations. It wants to avoid all possible losses by all means, and that is why it started by canceling all its pending trading orders.

Zhou speaks out to users

The chief security officer of Hotbit, Alex Zhou, spoke out to the Telegram group users, encouraging them to stop worrying because the attacks didn’t affect user finds. The official admits that the attackers made several attempts to break into the wallet servers but were unsuccessful in their efforts.

The attacker’s central motive had been to steal funds, but the quick response saved the day. The identification and the blocking moves paid off, and the official seems quite happy about the company’s risk control system for it sues in ensuring the safety of user funds.