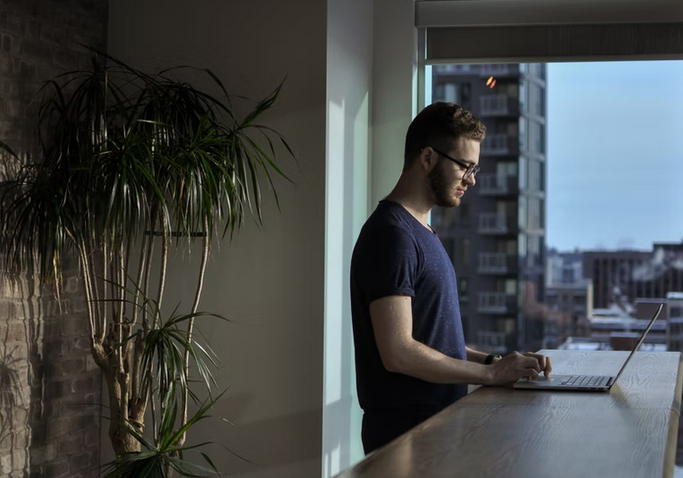 Luis Carlos Reyes, the Director of the Colombian National Directorate of Taxes and Customs, has announced that it could launch a Central Bank Digital Currency (CBDC). The country is among many to make this decision as the interest in digital assets has increased worldwide.

The director discussed the country’s plans for a CBDC in an interview with Semana Magazine. He stated that the purpose of the CBDC would be to simplify consumers’ transactions. It would also help in the fight against tax evasion.

According to Reyes, the move would make it easier to trace the money. He stated that it is easier to make people pay VAT and other taxes on purchases by making unrecorded sales in a world where payments are also unrecorded.

Semana Magazine states that Reyes is the first official since the new government administration under President Gustavo Petro recently came into power to speak about the CBDC. The President was vocal about cryptocurrency while campaigning and said he would mine Bitcoin with renewable energy if he won the election.

Colombia is among the first South American country to discuss the launching of a CBDC. The others include Venezuela, Mexico, and Brazil. These countries hope to launch their currencies in a few years.

Colombia’s tax agency has taken a stance against people who use digital assets to evade taxes. This is despite the country not having clear guidelines in dealing with cryptocurrency. At the beginning of the year, the agency began to take action against people who had incorrectly filed or omitted income and complementary taxes from their earnings.

Colombia has become a leader in crypto

Despite the tax agency’s stance, Colombia has become a global leader in adopting cryptocurrency. The increased popularity of digital assets in the country has led the Financial Superintendence of Colombia to propose guidelines that would allow easier cooperation between banks and providers of digital assets.

The proposed guidelines state that banks should only give their services to virtual asset providers if they are registered in the inline reporting system and can report transactions to the bank.