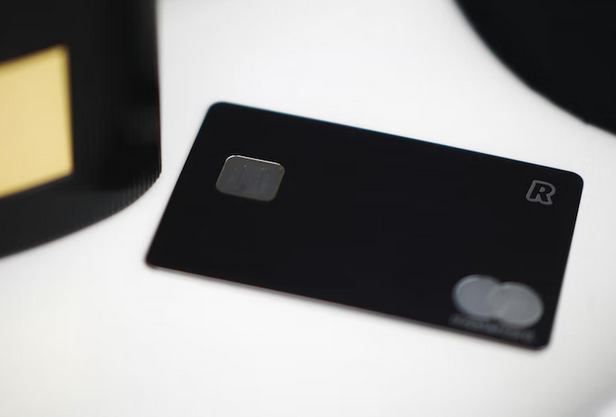 The Cyprus Security and Exchange Commission (CySEC) has authorised Revolut to give digital assets and cryptocurrency services. Revolut has stated that CySEC approval would allow it to become a European crypto hub and provide its 17 million cryptocurrency clients with digital asset services.

Revolut has received authorisation from other regions

Revolut has also assured its UK customers, who form its majority client base, that it would keep serving them via the UK-registered entity. Besides the European market, the company has already received approval in Spain and Singapore. These authentications will allow Revolut to expand its reach and service more customers worldwide.

Revolut is not the first company in the digital asset or fintech space to get approval from CySEC. The regulator has also authorised Bitpanda, CMC Markets, eToro, and Crypto.com. Revolut states that it chose Cyprus because of its robust and sophisticated regulatory regime. It also considered the strength of Cyprus’ cryptocurrency industry.

The European Parliament came up with crypto regulations

This comes after the European Parliament agreed on a cryptocurrency regulation framework, dubbed Markets in Crypto Assets, on June 30, 2022. The parliament stated that the regulations provided one framework for cryptocurrency assets, service providers and asset issuers. It also aims to protect consumers by ensuring financial stability while promoting innovation in the digital asset space.

The EU states that current changes in the cryptocurrency market have created the need for regulations to govern its use among E.U members. Since Revolut announced the crypto project, it has been trying to comply with the guidelines the EU is set to begin enforcing.

A company representative has stated that Revolut is accepting of rules drafted by the EU. Revolut has also indicated that it supports the EU solutions to protect consumers from market abuse while promoting innovation in the crypto space.

According to Kyriacos Kokkinos, the Deputy Minister in Research, Innovation, and Digital Policy, they recognise that Cyprus embraces using cryptocurrency and digital assets. However, it should still be mindful of the regulation in place and those that aren’t. Cyprus had to pay attention to any rules set by the E.U. Moreover, Nicosia’s government has drafted a bill on blockchain technology and cryptocurrency.