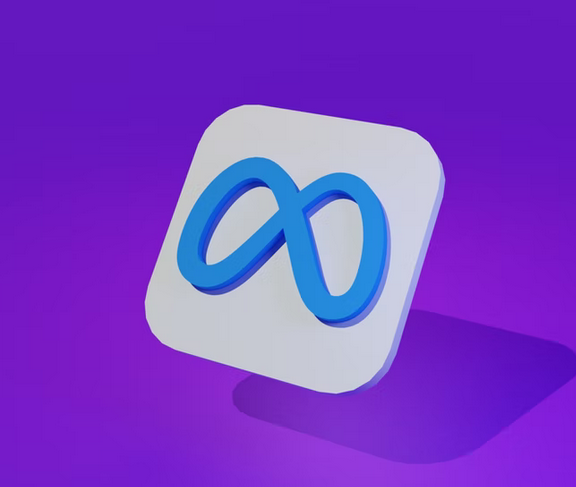 Meta Platforms Inc (NASDAQ: META) has announced that its project Cardalonia will release playable avatars on Cardano. The company is undertaking this project alongside Ready Player Me. It will allow holders of the Cardalonia token, LODIA, to use avatars while in the Cardalonia Metaverse.

Meta designed Cardalonia as a virtual reality space on Cardano. The Metaverse allows users to build and own virtual properties. It also allows them to have unique experiences. Moreover, users in the virtual reality space can compete with each other and earn rewards in the form of LODIA tokens.

Users can purchase lands on Cardalonia

Developers could also create compatible assets on Cardalonia and trade them with others in the marketplace. The virtual space also lets users trade Cardalonia land. However, only token holders can purchase such property. Meta has stated that only users with about 7000 LODIA in their non-custodial staking vault will be allowed to purchase virtual land.

The company has announced that interested buyers will only have until October 1, 2022, to make the purchase. On this date, it will take a snapshot of their wallets.

LODIA, the governance token of Cardalonia, has about 100 million tokens, 50 million of which are in circulation. As the virtual land sale nears, potential buyers are advised to buy the tokens in the Initial Exchange Offering.

Cardalonia is also running a flash sale where people can buy the tokens. A recent tweet by the virtual world indicates that about 2 million LODIA was recently sold. Meta requires buyers to obtain the tokens through trading in their ADA token at a ratio of 1:10.

Cardalonia could be better than other virtual reality spaces

Cardalonia is a 3D virtual reality world that allows users to join a clan by purchasing or renting virtual land in the clan they want to belong. Meta has stated that building on your land will be much easier than other virtual reality spaces and will give players more flexibility.

Cardalonia will also provide more budding potential than other Metaverse as it will allow the player to utilise its play mechanics, making any experience possible entirely.