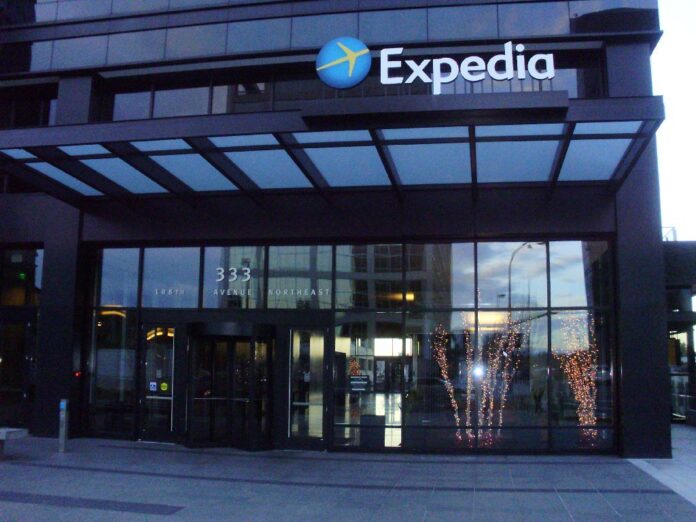 Expedia has announced its collaboration with Travala.com that aims to enable customers to pay for bookings through cryptocurrencies. Customers can now pay for accommodation at more than 700,000 locations through Bitcoin and other cryptocurrencies.

The recent announcement revealed that an extra 700,000 accommodations locations listed on Travala.com will now accept payment for bookings in the form of cryptocurrencies. The platform already has more than 2 million locations in 230 countries. Alfonso Paredes, Expedia’s senior vice president stated that the move is aimed at helping Travala.com to rapidly expand its business. He also acknowledged the booking platform for recognizing the need to adopt innovative avenues that provide more convenience for customers.

The partnership allows Travela.com customers to pay for a variety of Expedia listings through digital currencies. The crypto payment option will accept 30 cryptocurrencies including the most popular one, Bitcoin. Expedia made the collaboration with Travela.com possible through its subsidiary, Expedia Partner Solutions (EPS). The latter gave Travala.com access to its Rapid application programming interface which played a critical part in providing access to Expedia customers.

Such collaborative deals are turning out to be quite lucrative

Travela.com also collaborated with TravelByBit in May this year. TravelByBit is a flight booking service that accepts Bitcoin as payment. The partnership is also aimed at providing options for customers to pay through cryptocurrencies.