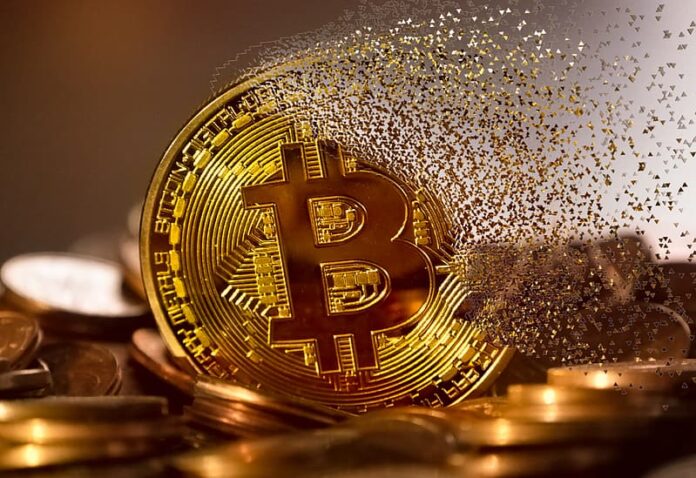 Former Minnesota Vikings minority owner Reginald Fowler has been asked to pay around $371 million as part of the plea deal over illegal money transfers, bank fraud, and wire fraud related to Crypto Capital.

Fowler’s legal team has indicated that although they are open to a plea deal over his involvement in the alleged shoddy banking practices of Crypto Capital, he is not accepting the provided forfeiture. Crypto Capital is one of the major players in the ongoing court case regarding the failure of Bitfinex to disclose a loss of around $850 million of customer money. According to Bitfinex, the funds were deposited with the company before seizure by authorities in different countries.

Fowler had a deal for pleading guilty of charges against him in which the government insisted that he forfeit around $371 million held in over 50 accounts. According to Law360, his legal team had stated that the January plead deal blew up because it left the former NFL investor on the hook for around $371 million.

In 2019, Fowler was originally charged with illegal Money transfers, fraud, and conspiracy related to Crypto Capital’s shadow banking practices but was later charged for wire fraud. He is accused of operating an unlicensed banking operation related to cryptocurrency trading.

Prosecutors indicate that Fowler and an Israeli woman called Ravid Yosef tricked banks into opening accounts and funneling millions of dollars via the US banking system on behalf of crypto exchanges. These arrangements allowed them to bypass anti-money laundering protocols applying to licensed institutions. Fowler acted through Crypto Capital based in Panama, and the company is said to have allegedly offered shadow banking services for several exchanges that include Binance, Bitifinex, and QuadrigaCX

The $371 million authorities are asking for is based on the proceeds that fowler generated from his alleged crimes. However, his legal team argues that their client didn’t generate any losses for the victims, and his holdings should not be forfeited.