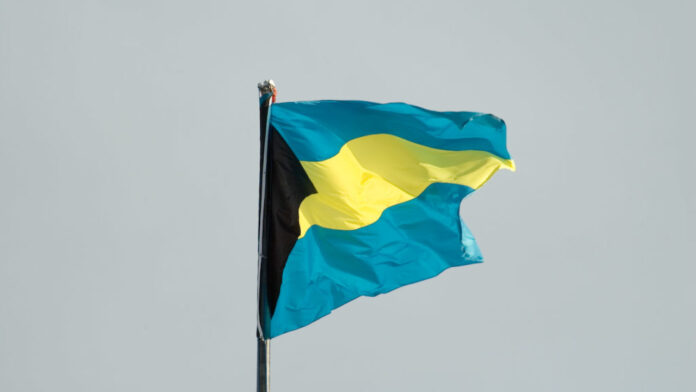 The Bahamas Central Bank is planning to take its central bank digital currency (CBDC) project called Sand Dollar international. The CBOB said that the rollout of the Sand Dollar will not be limited to only local transactions.

CBOB to launch its Central Bank Digital Currency on October 20

Bobby Chen, the assistant manager of electronic solutions of CBOB, said that the Sand Dollar is only used domestically. While speaking ahead of the launch of the Sand Dollar Chen added that they are currently working on a solution that will make the CBDC interoperable with other digital currencies globally. The launch for the Sand Dollar has been scheduled for October 20, 2020. It is expected that 6 local financial institutions will be authorized to distribute the CBDC, which can work offline.

Cleopatra Davis, the head of banking at CBOB, said that the interoperability of the Sand Dollar with other wallets is an important strategy alongside integrating it with real-time gross settlement as well as Automated Clearing House. Davis said that this will allow easy movement of the CBDC for and to user bank accounts, thus facilitating fiat currency conversions. He also added that the ability to function offline will be vital as it will enable the Sand Dollar to work even without electricity or cellular network, which is very important.

The Bahamas started piloting the Sand Dollar in December 2019

Also, Davis indicated that API card-less onboarding will be very important in the Sand Dollar national rollout from October 20. He also explained that the process became more important during the pandemic and the advent of contactless payments because it allows Bahamians to access the Sand Dollar without physical contact.

This latest report comes at the back of past reports that indicated that the CBOB was planning to launch its CBDC across the archipelago in October. The government of Bahamas launched the Sand Dollar initiative in 2019, and it piloted the central bank digital currency in the small islands of Abaco and Exuma in December last year.