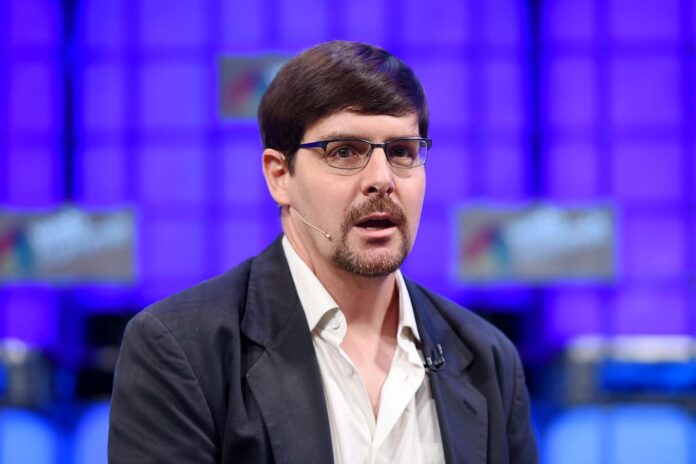 Gavin Andresen has expressed his doubts that Craig Wright is the creator of Bitcoin and the true identity behind the alias Satoshi Nakamoto, despite previously believing so.

The world has been curious to find out who Satoshi Nakamoto really is. To uncover the true identity of the genius behind Bitcoin and blockchain technology, numerous people have come forward claiming to be Satoshi, but none of them could prove their claim. There have been rumors that Craig Wright is the true Satoshi, and Andresen was one of the people who believed this. However, he recently expressed doubts about it.

Andresen was involved in a deposition that was part of Wright’s case against David Kleiman’s estate. During the deposition, Gavin was asked if he believed that Wright was the real Satoshi. His answer was that he believed it at first, but he later started to see that it was a lie.

“There are places in the private proving session where I could have been fooled, where somebody could have switched out the software that was being used or, perhaps, the laptop that was delivered was not a brand-new laptop, and it had been tampered with in some way,” stated Andresen.

Wright dismissed as another fraudster?

Andresen also added that another major reason why he disputes the claim that Wright is the true Satoshi is the fact that the evidence presented to him was different from the evidence presented to the world. Andresen was one of the few people that communicated with the true Satoshi through emails back in 2010 and 2011. However, the communications ceased, and Satoshi went silent.

Wright later came out claiming to be the real Satoshi. However, there has not been substantial evidence proving that he is, in fact, the true Bitcoin creator. He has even been described as a fraud or thief by prominent figures in the cryptocurrency industry, such as Mark Karples, the former CEO of the Mt. Gox crypto exchange.

Wright even attempted to sue Roger Ver, the Bitcoin Foundation founder, for making similar remarks against him. Interestingly, Satoshi is believed to own a substantial amount of Bitcoin and would likely not sue someone for disputing his identity just so he can get some cash.