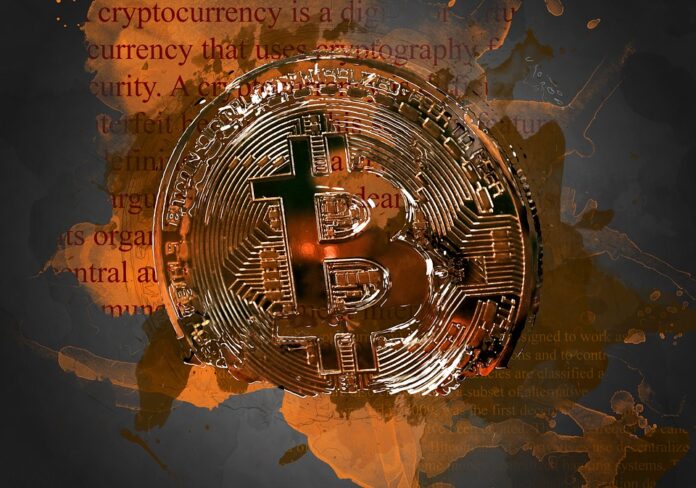 The chair of the United States Securities and Exchange Commission (SEC), Gary Gensler, hopes that talks between them and the Commodity Futures Trading Commission (CFTC) officials will bear desirable outcomes. Gary hopes they arrive at a “memorandum of understanding” to guide how they approach the regulation matter. They target digital assets and their regulation.

The one rule book

Gensler says that it is time to push for market integrity. He outlines that collaboration between them will make the whole thing possible. He refers to the strategy as a one-rule book on the exchange and asserts that it will offer excellent protection to all trading. Gensler believes it won’t matter what the pair in question will be,  provided one rule book guides matters.

The push for establishing a comprehensive regulatory framework to guide digital assets glares as experts brainstorm ways to handle the matter. However, reports show the two crucial acts which impart significant authority to CFTC, which is why it rules the market.

The committee’s ranking members, John Boozman and Debbie Stabenow share a common goal: to push for the drafting of a crypto regulation bill. Success in this regard implies that CFTC will gain more power.

Gensler is a long-serving official who has been at the helm of CFTC from 2009 to 2013. He seems to dispute the thought that changing the status quo could keep matters on the right track. The SEC has done its part in crypto regulation, but its activities don’t seem satisfactory to lawmakers and the industry. The two sides criticize its methods because they think it inappropriate to use enforcement.