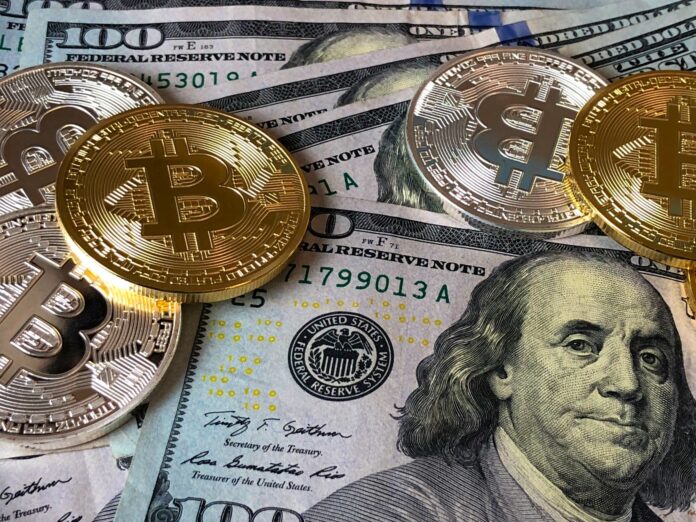 Money remittance company MoneyGram has issued a statement distancing itself from the turmoil between the US SEC and Ripple regarding a suit the regulator filed against the cryptocurrency firm. MoneyGram stated that its collaboration with Ripple doesn’t include the use of its On-Demand Liquidity (ODL) platform or RipplNet for funds transfer.

MoneyGram has never used the Ripple platform for transfers

A statement from the money transfer service provider indicated that they do not use the ODL platform in the direct transfer of funds be it digital or not. The company added that it has been using its traditional FX trading counterparties since it signed an agreement with Ripple. MoneyGram says that it does not rely on RippleNet or ODL platform to meet its forex trading needs.

Ripple entered a strategic partnership agreement with MoneyGram in June 2019 to facilitate cross-border payments. The crypto company was to invest around $50 million in MoneyGram as part of the collaboration in the exchange of the money remittance company’s stock. In February this year, MoneyGram announced that Ripple had invested another $11.3 Million in the company. It’s important to note that Ripple has already sold around $15 million of its interest in MoneyGram and this decision seemed to be motivated by the surge in MoneyGram stock price and the desire to earn profits.

Interestingly, MoneyGram’s claim that it is not using Ripple’s services seems to be in line with recent events. At the beginning of this year, MoneyGram launched a real-time remittance service using the Visa network rather than that of its blockchain partner. Also in March, another collaborator Intermex stated that it was not using Ripple’s platform for its core market remittance.

The statement from MoneyGram is among the series of actions that various firms have taken related to Ripple or XRP. Bitwise Asset Management moved to liquidate its XRP holdings and exchanges have started to delist XRP with Coinbase also considering its options. The SEC suit has led to a fallout exerting negative pressure on XRP price.