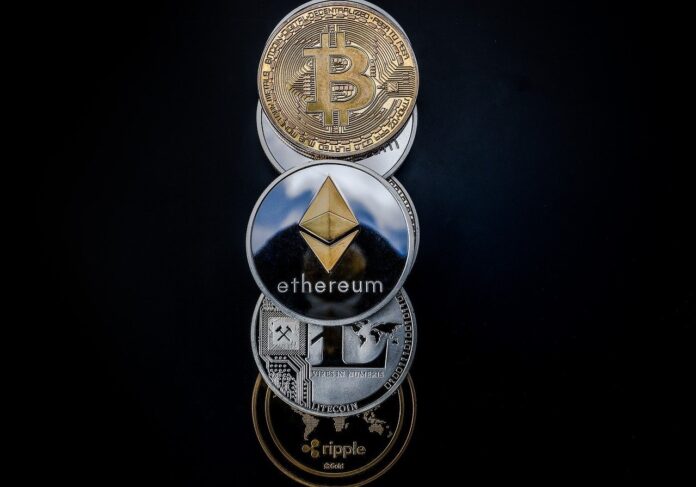 Chinese blockchain project Nervos is introducing a trustless bridge with Ethereum which will simplify cross-chain transactions between Ethereum and its CKB network.

The company revealed the launch of the Nervos Force Bridge on December 17, 2020. The Bridge boasts ERC-20 native tokens that support simplified transfers across the CKB chain and Ethereum network. According to the team, a “Force Staff” tool from the renowned game Dota 2 inspired the bridge. The tool enables users to force objects to move across the virtual realm.

According to Nervos, the trustless architecture minimizes the steps one needs to complete cross-chain transfers. Nervos claims that the bridge is different compared to other bridges that require the deployment of “a new asset on the target chain, specifying relationship between transfer assets and registering the address on Ethereum” to finalize inter-chain functionality.

Interestingly developers will not be required to make integrations for them to access the “Force Bridge.” This is because the Nervos bridge will require users to only deploy ERC-20 to start the asset transfer since the CKB native support for ERC smart contracts does not need any additional steps to execute a contract.

Nervos focusing on interoperability with DApps

Kevin Wang, Nervos’ co-founder said that the company is the focus is interoperability as it continues to develop its infrastructure to support next-generation decentralized finance apps. Ethereum users will be able to directly use the Force Bridge from their wallet. Nervos is optimistic that Ethereum developers will consider the Nervos network and this expand their user bases and DApp ecosystem.

In the third quarter, Ethereum witnessed considerable success following the DeFi boom and Eth2 beacon chain launch in Decembers which has inspired top blockchain projects to launch between their networks and Ethereum. Last month Ava Labs launched Avalanche-Ethereum Bridge developed by ChainSafe as part of the Avalanche-X grants program.Also in August, Web3 Foundation gave PureStake a grant for developing cross-chain functionality between smart contracts parachain Moonbeam and Ethereum. Most projects are looking to develop cross-chain architecture beyond Ethereum.