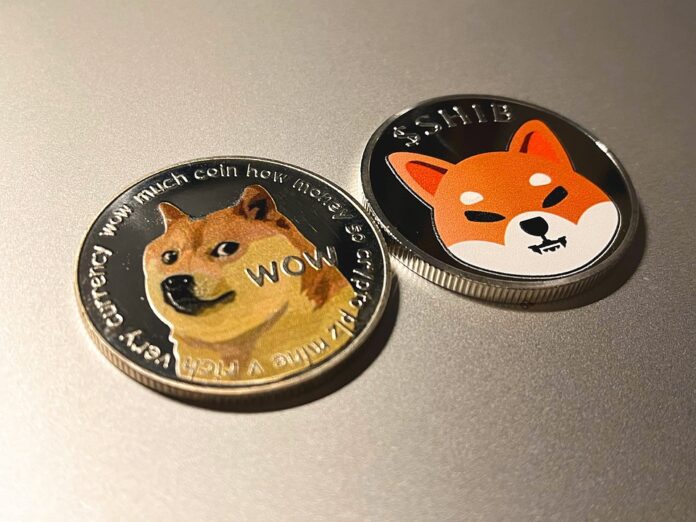 Shiba Inu {SHIB) is now listed on Foxbit, a reputable and high-ranking crypto exchange. Foxbit, which launched in 2014, is among the first digital exchanges in South America.  The platform has over 950,000 customers. For this reason, SHIB could experience a jump after being listed on Foxbit.

Foxbit will allow SHIB trading on February 16, 2022. This move could benefit the platform as Brazil, and South America have the most Shiba Inu investors after India and other Asian countries.

Many exchanges and retailers are using SHIB

Because of this, many cryptocurrency exchanges in South America are listing Shiba Inu on their platforms. For instance, Bitso, whose headquarters is in Mexico, listed Shiba Inu in January. The trading platform also has users in Argentina. Mercado Bitcoin, which is also in Brazil, also listed SHIB.

South American exchanges are not the only ones that are listing SHIB as many reputable exchanges around the world are trying to meet investors’ needs by adding SHIB to their exchanges. Furthermore, listing SHIB allows them to profit from the cryptocurrency significantly.

Other than exchanges, other trailers are also trying to benefit from SHIB.  Many retailers now accept SHIB as payment. In addition, NOWPayments stated that retailers who take SHIB payments could earn more revenue and boost profits.

Meanwhile, SHIB has launched the private testnet of Shibarium. Fortunately, Shytoshi Kusama, ShibaSwap’s lead developer, revealed that the exchange would release the public testnet soon. The firm is also selling its Shiba Inu properties on the Shiberse Metaverse.

SHIB is on the uptrend

SHIB has been in an uptrend position and trades over the 0.236 Fibonacci level. Moreover, this level is over the bullish 0.618 Fibonacci golden ratio. If SHIB maintains this position, it could come out of its $.000035 resistance level.

When SHIB breaks from this level, it could enhance its trading price and reach $.00004. However, this is wholly dependent on investor behavior and bullish market performance. SHIB currently trades at $0.00003334 and has a +4.9℅ daily growth rate. It has also amassed a market cap of more than $18 billion. SHIB’s performance places it at CoinGecko’s top 20 cryptos.