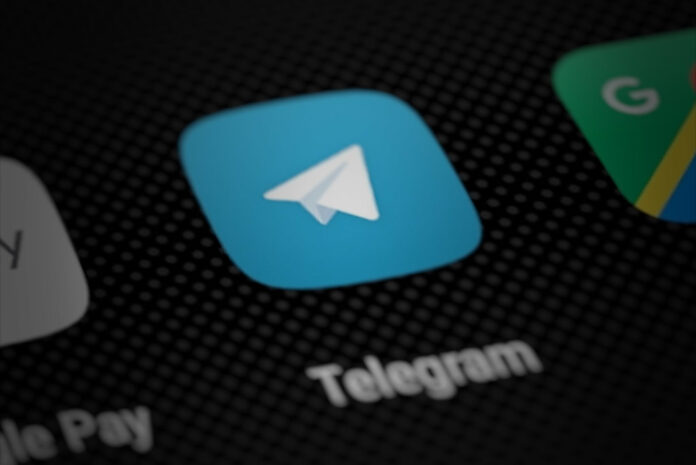 Telegram Messenger Inc has dropped a lawsuit against Lantah LLC over the use of the ‘GRAM’ trademark for its cryptocurrency token of the same name. However, U.S. District Judge Charles has ruled that Telegram will pay the attorney fee to Lantah for defending the lawsuit since 2018. The two parties will need to talk and agree on the total costs incurred before meeting in court again. Lantah is yet to issue any documents regarding its legal costs.

Lantah had filed a case with prejudice against Telegram, but the judge dismissed the suit without prejudice. This allows Telegram to make claims over the GRAM trademark in the future. The move to drop the lawsuit comes after the Telegram dropped its Telegram Open Network project in May and settled matters with the U.S. Securities and Exchange Commission in June.

Last year, Telegram was temporally injunction stopping Lantah from issuing a GRAM cryptocurrency. The privacy-first messenger app company said it had the right to use the GRAM trademark form its cryptocurrency that will power its own blockchain project. The company’s blockchain project is called Telegram Open Network. The network was started in 2018 around the same time the lawsuit was filed.

The cryptocurrency project did not pick up as expected, and Telegram was forced to abandon the plan in May 2020. The plan was dropped after a prolonged dispute with the US Securities and Exchange Commission over the $1.7 billion ICO whose proceeds would go towards financing the blockchain network.

In October 2019, the SEC said that Telegram was running an ICO that constituted an illegal securities sale. The social media company put up a legal battle with the SEC for several months, urging that it has structured its token sale well.

After the launch of its cryptocurrency, Telegram announced that it would fund the launch of a blockchain network by selling GRAM tokens. Lantah applied for the GRAM trademark by 2018. Telegram filed the lawsuit in May 2018 after managing to raise $1.7 billion through an ICO.

In June 2018, Lantah filed counterclaims indicating that it held priority over the trademark.