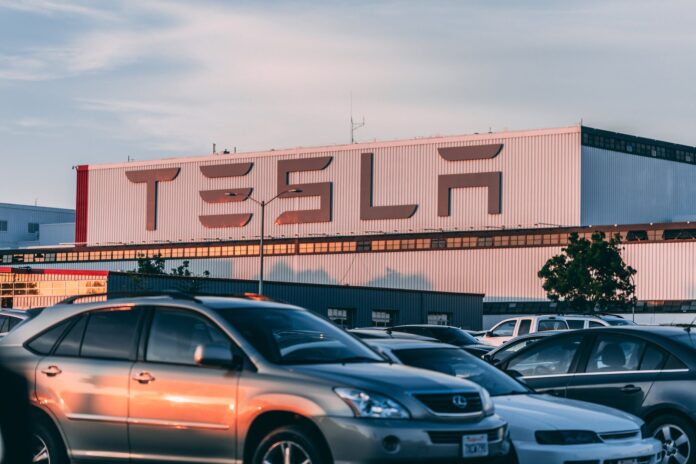 There is probably nothing wrong with billionaire Warren Buffett’s recent statements about Bitcoin. After all, he is entitled to his opinion. He lashed out at the cryptocurrency, downplaying it as an unproductive asset. After a short while, Tesla Inc (NASDAQ: TSLA) Comes to the front with a completely different perspective regarding Bitcoin.

Tesla spoke out on the two strengths it believes Bitcoin has. It points out the cryptocurrency’s long-term potential and its liquidity. The company recently made a filing with the US Securities and Exchange Commission, where it spoke elaborately about its take on Bitcoin. It outlined its support and trust in Bitcoin. The gist of the matter was when Tesla referred to the cryptocurrency as “a liquid alternative to cash.”

There are many things one could tell from a close look at the filing. One of them is that Tesla continues to hold on to its Bitcoin from the prior quarter. The other thing is that the carmaker channeled about $1.5 billion to act as its Bitcoin in the first quarter of 2021. It had also disclosed detailed information on the plans it had underway with the Bitcoin investment.

Why Bitcoin is the way to go

It asserted that such an investment was the flexibility it needed. It also spoke about the investment as a way to help it maximize its returns on cash. A particular excerpt from the recent filing reveals important information about the carmaker and its intentions. It has high hopes for its digital assets worth $1.50 billion.

Tesla exudes confidence in its digital assets and their long-term potential. It considers investments in Bitcoin to be the best any company or individual could make and also asserts the crypto’s position as an alternative to liquid cash.

It affirms that Bitcoin could serve as a good alternative to liquid cash. The company will keep checking out its business needs to make important determinations on whether to increase or decrease its digital assets.