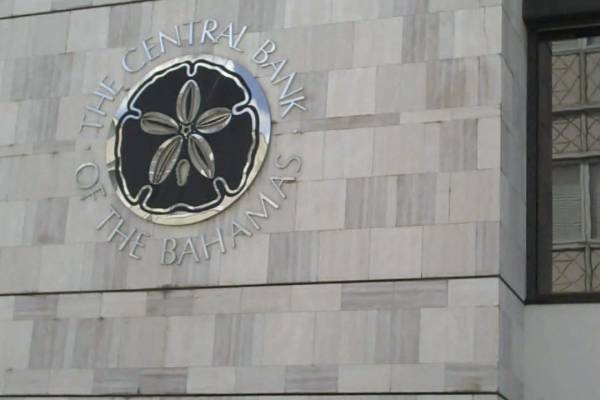 The Bahamas has become among the first countries globally to launch a central bank digital currency (CBDC) beyond the pilot phase. The Central Bank of Bahamas (CBOB) announced the availability of state-backed digital currency called “Sand Dollar” to users nationwide on October 20.

A Project Sand Dollar Facebook post indicated that the CBDC is now available to the 393,000 Bahamians, making the island the first nation to officially start using a CBDC. Sand Dollar transfers will be made through mobile phones, and the good news is that by 2017 almost 90% of the Bahamians were using mobile phones. Recently CBOB said that the CBDC will be interoperable with other virtual currencies across the globe, and around six financial institutions have been approved for distribution of the virtual currency.

CBOB has been working on the CBDC in the past few years and started piloting the program in 2019 with only 48,000 Sand Dollars on the Abaco and Exuma Islands. The Islands have a population of fewer than 25,000 people. The Sand Dollar is pegged on the Bahamian dollar that is also pegged to the US dollar.

Sand Dollar to transform banking in the archipelago nation

This revolutionary CBDC will drive more financial inclusion in the Archipelago country of over 700 islands, of which 30 are inhabited. In September, CBOB’s assistant manager of eSolutions Chaozhen Chen said that the virtual currency will provide access to virtual payment or banking infrastructure for unbanked and underbanked residents.

Bahamas is not the only country that is progressing with its CBDC program. China is also piloting its digital Yuan with around $1.5 million giveaway with Cambodia’s Bakong virtual currency expected to be operational in the coming months.