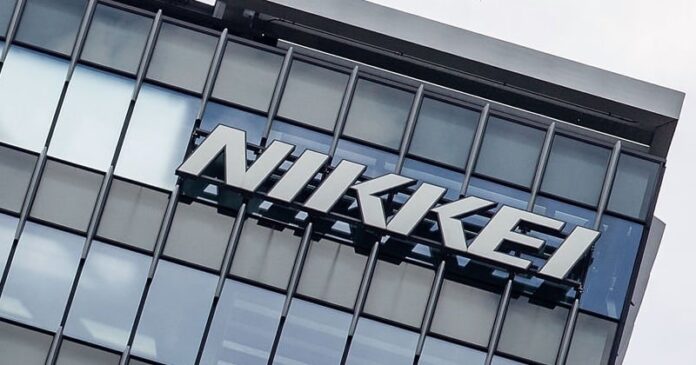 Tokai Tokyo Financial Holding has unveiled plans for developing a digital security exchange. The company, one of the traditional financial institutions in Japan, has already invested in Huobi Japan.

According to Nikkei, the first step for the company was investing in Hash Dash Holdings, a blockchain firm. It will leverage Hash Dash’s blockchain knowledge in the development of the exchange. Hash Dash is planning to apply its blockchain technology in the financial sector for digital tokens issuance as well as the provision of a trading service on mobile devices.

The company owns 33% in Hash Dash with other equal shareholders, including ICH X Tech, which is Singapore company running iSTOX and the founder of Hash Dash Kazuto Hayashi. In November 2019, Tokai Tokyo committed $5 million to the iSTOX platform. The expected exchange will offer tokenized real estate trading and Hash Dash. ICHX Tech and Tokai Tokyo will explore possibilities of digitizing real estate in Japan and iSTOX trading. Similarly, the companies are considering digitizing corporate bonds and digital IPs.

Tokai Tokyo is planning to connect the Japanese digital securities exchange with the iSTOX to enable seamless buying and selling of digital assets by investors in either exchange. This will make it possible for corporations in Japan to raise cash at the iSTOX in Singapore.

In December last year, Tokay Tokyo invested around $4.7 million in Japanese crypto exchange, Huobi Japan. The company planned to initiate an IEO that will help companies in raising cash. Similarly, Tokai Tokyo considered trading some of the community currencies at the IEO.