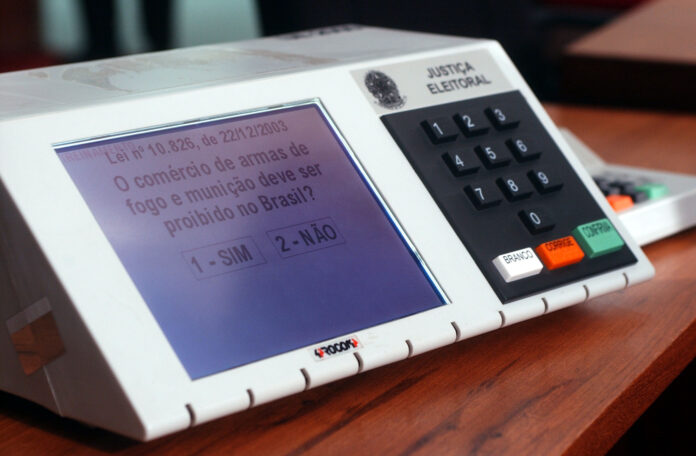 According to the Tokyo-based company, the system will meet the electronic voting needs, including proper storage of voting content, prevention of double voting, management of records, and voter confidentiality. Additionally, voters can check their results, but this will be possible if aggregation and recording processes are conducted correctly.

The system seeks to push the paradigm shift to electronic voting in local governments. The company explained that it is working to enhance efforts to solve technical issues related to the digital transformation of different administrative services. Usually, the traditional voting systems through the ballot box and e-voting can be vulnerable to malware attacks, voting manipulation, and DDoS attacks, among others. The process takes a lot of time and involves paperwork thing that the blockchain system seeks to solve.

Layer X will join Tsukuba City, Ibaraki Prefecture smart council that wants to transform the city into a “smart city” and shift to a digital era.

With the COVID-19 pandemic, most countries and local states ate adopting blockchain-based e-voting alternatives. For instance, in Russia, the same voting system was in use in September and also published the source code for the GitHub platform for other users. Russia used Bitfurry in implementing the system, which helped raise the credibility of Russian elections that have been said to lack transparency.

France has also experimented with the blockchain voting system. The commune de Verneuil-sur-Seine took a vote on a road project connecting three towns using a blockchain-based voting system. The system verifies voter identity and offers certificates stored on the Tezos blockchain as voting proof. Results will be tallied according to towns where voters reside. Voters can check to verify if their vote is recorded in the digital account.

The Michigan Democratic Party State Nomination Conventional also voted online because of the COVID-19 pandemic. They used the blockchain-based Voatz playroom for e-voting.