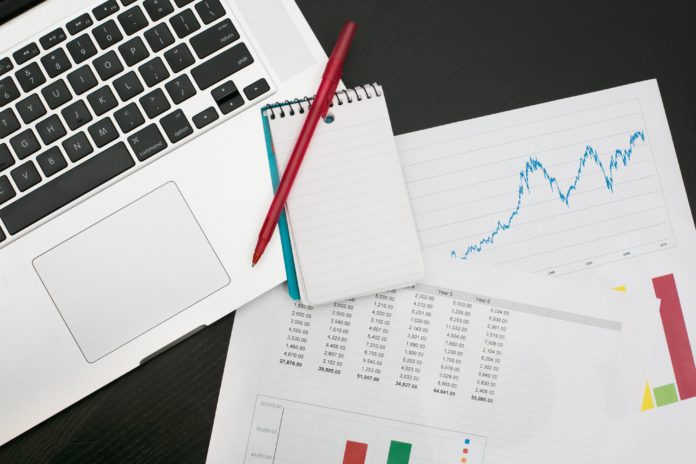 With discussions on Central Bank Digital Currencies increasingly becoming popular, the US Federal Reserve is widening its research on CBDCs to identify the inherent value drivers of a digital dollar. The Fed posted a new review on its website regarding the expansion of its study on CBDCs.

Exploring the value of a possible digital dollar

The report was titled “Central Bank Digital Currency: A Literature Review.” According to the report, Federal Reserve Economists Jean Flemming and Francesca Carapella compiled a review of the potential impact a digital dollar will have on monetary policy and commercial banking. The review offers a theoretical foundation for understanding the influence CBDCs will have on financial stability and how they will influence consumer adoption.

The authors indicated that from a theoretical standpoint, the introduction of CBDCs raises long-standing questions regarding the provision of private and public money. It also evokes issued to do with the central bank’s ability to used CBDC as a way for transmitting monetary policy to households. The literature review is a preliminary scan on the topic of CBDCs to justify the need for more research. The report recognized “intrinsic features of CBDC” as the most critical question where research should focus on going forward.

The focus is on CBDC as a payment means and store of value, which are important aspects for portfolio choices of households regarding the monies to use. The Fed released a research paper on August 13, comparing CBDCs and other methods of payments. The authors of the paper Jesse Leigh Maniff and Paul Wong stated that CBDCs cannot replicate all the features of real-time gross settlement services and cash but will instead enhance both payment modes.

For almost a decade now, CBDCs have been considered as the central bank “arms race”, but the Fed is not in a hurry to adopt the digital dollar. Last month Fed Chair, Jerome Powell stated that it is unlikely that CBDC will be launched soon because since the US already has a “safe and active dynamic payment system.”